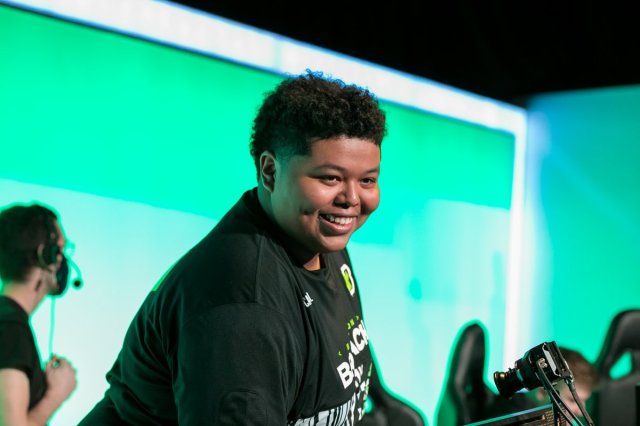 Provided by CDL Capsidal had a rocky rookie campaign.

After releasing TJ “TJHaLy” Haly last week, the Boston Breach have announced that former rookie Kenyen “Capsidal” Sutton has also been released from the team. Capsidal did not have his team option exercised by Boston for the 2023 season, which makes him an unrestricted free agent. This means he can sign with any roster without any restrictions in place. Capsidal could also return to Boston if the two sides work something out when free agency officially begins on Aug. 22.

Unrestricted F/A for the 2023 season.

However, Capsidal might not want to return to the Breach due to the circumstances around his release. The Breach benched the rookie halfway through the 2022 season; swapping him out for Florida’s former SMG slayer, Reece “Vivid” Drost. Boston and Florida worked out a trade for Vivid before Major IV, which sent Capsidal to the bench. This wasn’t too surprising of a move, as the Breach struggled mightily at Major III and Vivid brought more experience to the roster.

Although, when Boston announced Capsidal would be benched, they did so in a way that made it seem like he would remain on the team in 2023. Here’s what Boston said in the announcement tweet for Vivid’s signing and Capsidal’s benching:

“Heading into Major IV, we have an update to our roster. Help us welcome Vivid to the BostonBreach. With this, we will move Capsidal to the substitute spot. Kenyen remains a part of our long-term plan in the CDL.”

Obviously, something happened between then and now, as it doesn’t appear Capsidal is in fact part of the team’s long term plan anymore. Whether he ever was a part of the future plans is a mystery.

Capsidal will now look for a new home in the CDL. His odds to join a starting roster seem low, as there are a plethora of solid veterans on the free agent market as of right now. If Capsidal can’t find a starting roster spot somewhere, he would be a valuable substitute for some team to at least start the Modern Warfare 2 season. Capsidal showed great promise at times during his rookie campaign with the Boston Breach. Perhaps a fresh start could prove wonders for his career.

If Capsidal does sign with a new team, it won’t be until at least Aug. 22, which is when CDL teams can begin signing free agents.