Deadman Mode returns to Old School RuneScape in May

Deadman Mode returns to Old School RuneScape in May 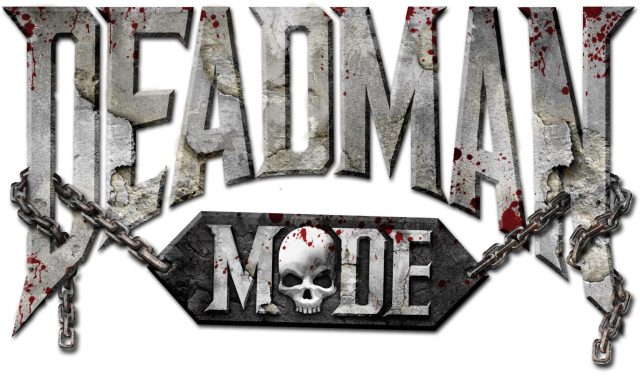 The return of Deadman Mode to Old School RuneScape

With the ongoing situation regarding the COVID-19 virus, many gaming companies are stepping up to keep players busy during these times of quarantine. Jagex, the company behind Old School RuneScape, is doing its part by hosting a new four-week-long Deadman Mode tournament starting May 1. Deadman Mode is a mode where players risk everything they carry on them and a portion of their items hidden away in the bank. To make up for this, all players have access to increased experience rates, ranging from five to 10 times the regular experience rates.

In addition to the increased experience rates, certain areas of Geilinor, the Old School RuneScape universe, are unavailable in Deadman Mode. The monsters inside both the Revenant Caves and the Lava Dragon Isles do not have their regular loot tables on the Deadman Mode worlds. The other area unavailable to players is the endgame boss, Zulrah. In past editions of Deadman Mode, the “Venom” mechanic was too potent for the average player, as it can deal up to 20 damage every few seconds. The reason the mechanic was so unbalanced was the inability of players to clear the effect, as the cure for this venom was locked behind the endgame boss, Zulrah itself.

The prize pool of the tournament

The event takes place starting May 1, with the finals on Friday, May 29. The final day of the tournament is broadcast on the official Old School RuneScape Twitch channel, with commentators hosting the last few hours of the event.

For a different sort of gaming news, be sure to read all about possible nerfs that could come to Raze in Valorant.