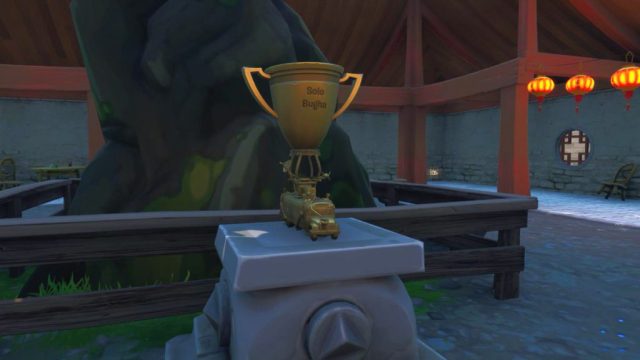 Esports organizer and production company ESL has announced that it is bringing the ESL One tournament for Dota 2 to Los Angeles in 2020. The event is planned for Mar. 20 – 22 and will be the first Dota 2 Major in the United States since 2016. It will also serve as the first West Coast Dota 2 tournament hosted by ESL.

Grab your shades and get ready for Hollywood; #ESLOne is bringing the Dota 2 Major to Los Angeles in March 2020! 🎥

“Los Angeles is known for world class entertainment and that is exactly what we aim to deliver with the L.A. Major. We are finally bringing our ESL Dota 2 flagship competition to the US West Coast for the first time and we are proud to deliver world-class Dota 2 action to the local community,” said Ulrich Schulze, Senior Vice President of Product at ESL. “With ESL One Los Angeles, we will put a stake in the ground to engage the US-based Dota 2 community and introduce one of our most iconic tournaments to a new location: the Shrine Auditorium conveying an absolute unique feel.”

ESL One Los Angeles 2020 will showcase 16 of the best Dota 2 teams in the world competing for a $1 million prize pool and the ESL One trophy. One team will qualify as the champion of the Dota Pro Circuit Minor, while the other fifteen teams will earn their spot through the Regional Qualifier events. There will be at least two teams each from Europe, China, Commonwealth of Independent States (CIS), Southeast Asia, North America, and South America.

Teams will first compete in four groups during the Groups Stage in best-of-three games. The bottom two teams will head to the Lower Bracket of the Playoffs, while the top two teams of each group will advance to the Upper Bracket. On the main stage at the Shrine Auditorium, teams will then play in a double-elimination bracket. The first round will be a best-of-one, unlike all of the other matches before the finals.

The Grand Finals will then see two teams clash in a best-of-five, with the winner winning $300,000 and the 2nd place team taking home $160,000. ESL One Los Angeles will also have 15,000 Dota Pro Circuit points on the line, which are needed for The International 2020. Fans in attendance can experience signing sessions with talent, a Dota artist area, and other activities.

Ethan Chen
Ethan Chen is a writer with over 3 years of experience covering esports, gaming, and business.