Everything to know about DreamHack Dallas 2022 FGC

Everything to know about DreamHack Dallas 2022 FGC 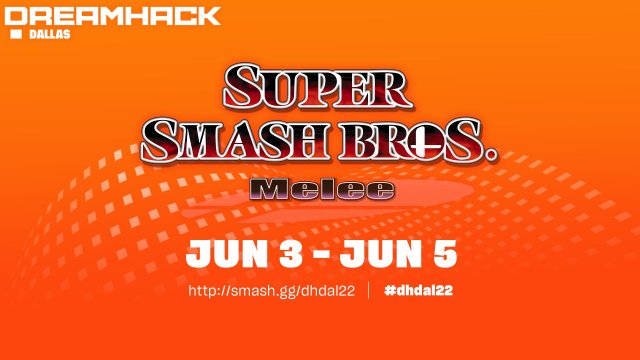 Provided by @DreamHackFG via Twitter Nearly 400 people will compete in the DreamHack Dallas fighting game tournaments.

Although major Super Smash Bros. competition is on a break this weekend, a number of high-level players from across the Southeast will head to Texas for Melee and Ultimate regional tournaments at DreamHack Dallas 2022.

Here’s everything to know about Smash and other fighting game brackets at DreamHack Dallas.

Players to watch in Smash

Antony “MuteAce” Hoo has a strong chance of winning the Ultimate bracket. He previously placed in the top eight of his most recent majors, MomoCon 2022 and Low Tide City 2022. In addition, MuteAce has not placed lower than second at a Texas local or regional since February. As a result, he has good odds against the field going into DreamHack Dallas 2022.

Peach get down from there 😭😭😭😭😭 https://t.co/FhtKsVOwMD

However, MuteAce will likely have to go through players who have beaten him before, like SHADIC and Michael “Teaser” Rice. Sean “Sean” Bergeron could also pose a serious threat to MuteAce, considering he beat MuteAce in their only set up to this point. Despite his 65th-place finish at MomoCon, Sean has already proven his ability to make deep bracket runs by placing seventh at Pound 2022.

The outcome of the Melee bracket is even harder to predict, as successful players like Sasha “Magi” Sullivan, Isaac “bobby big ballz” P. and Duncan “SDJ” Meara will be in attendance. Even so, Christian “Salt” Rennie could be poised for a breakout win following his ninth-place finish at Smash Summit 13.

Though his only wins at Summit were against Yassin “Mekk” Mekki and Ethan “Blue” Martin, Salt showed even greater potential in his losses, as he pushed both William “Leffen” Hjelte and Zain “Zain” Naghmi to Game 5. With no players of their caliber registered for DreamHack, Salt should cruise to a victory if he manages to play like he did at Summit.

How to watch DreamHack Dallas 2022

DreamHack Dallas 2022’s fighting game portion will kick off at 3 p.m. ET on Friday with Melee and Ultimate Doubles. The full schedule for Singles is not yet available. However, the tournament’s start.gg page says Singles could start as early as 10 a.m. on Saturday.

DreamHack attendees can also participate in pop-up brackets for Blazblue: Central Fiction and Melty Blood: Type Lumina on Sunday. Viewers will be able to watch these events all weekend on the DreamHackFighters Twitch channel.