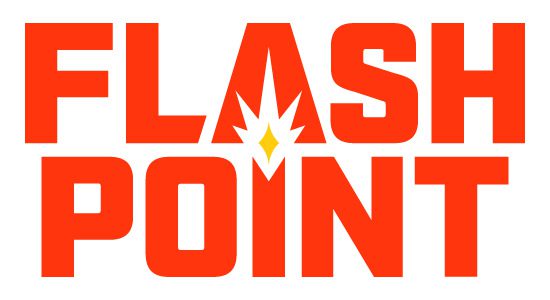 COVID-19, commonly known as the coronavirus, has relentlessly infiltrated most global industries. The esports industry has taken a significant hit recently. Notable events have been postponed or canceled due to travel seen as a potential health risk. One of the latest cancellations includes a highly anticipated Valorant gameplay event hosted by Riot Games. The developer reportedly invited priority community members to test that game at a private event. What’s more is that government officials in Katowice, Poland deemed  IEM Katowice a public health risk. Their decision barred a live audience from entering the game arena, forcing the organizers to continue the event without a crowd. IEM took a massive hit from this cancellation because the organization eventually reimbursed ticket purchases.

Our statement regarding the Coronavirus (COVID-19) and the safety of our players. pic.twitter.com/KGFTPNrh4b

According to today’s press release, this announcement comes as a result of a desire to safeguard public health. Flashpoint prioritizes the well-being of players, staff, and fans. Alongside the Counter-Strike Professional Players Association (CSPPA), Flashpoint has planned a viable alternative to canceling their event by relocating the tournament to a private studio in Los Angeles.

“The studio is a controlled environment that allows us to implement strong policies and best practices to protect the players and our employees while also avoiding incremental travel and interactions with fans.” –Flashpoint

Fans were disappointed to learn of the event relocation. Moreover, Flashpoint stated that, as a result of the relocation, related events planned in Stockholm, Sweden were also canceled.

“Unfortunately this will also mean the cancellation of our playoffs event, planned for Stockholm in April.” –Flashpoint

Flashpoint representatives say the organization remains positive heading into the first-ever season and is excited about the league’s future. Furthermore, they hope to produce public CSGO events once the coronavirus outbreak subsides.

Minna Adel Rubio
Minna Adel Rubio is an esports journalist with an interest in first-person-shooter games. She specializes in class-based, arena, and tactical shooters like Counter-Strike: Global Offensive, Valorant, Overwatch, and Team Fortress 2. Additionally, Minna is a senior CS:GO guides writer at Dignitas and a graduate student. Catch her on Twitter for memes and more content!