The esports organization is now under new ownership 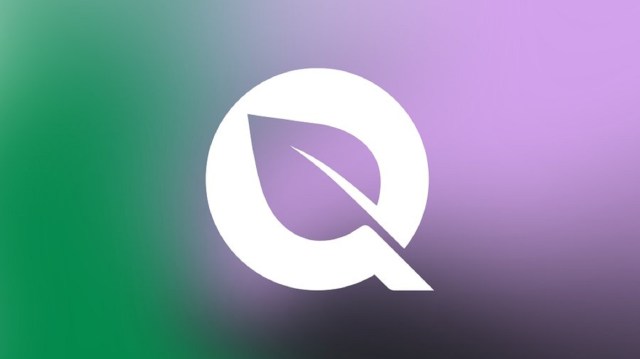 Provided by @FlyQuest via Twitter FlyQuest will remain closely linked to the traditional sports world.

Esports organization FlyQuest announced Tuesday that it has been acquired by the Sunrise Sports & Entertainment owners, the Viola family. The Violas have added FlyQuest to a list of assets that also includes the National Hockey League’s Florida Panthers.

“We are excited about the future of the esports industry, and we were drawn to FlyQuest’s culture and commitment to playing for a greater purpose,” Michael Viola, president of the Viola family’s investment office, said in the announcement. “We are excited to lead FlyQuest in its next chapter as a mission-driven organization that competes at the highest level both in North America and on the world stage.”

According to the announcement article on the FlyQuest website, the organization will continue to adhere to its brand statement of “Showcasing Greatness” even after the acquisition by the Florida Panthers owners. This includes focusing on “advocacy, sustainability, and giving back to the community.”

“I am thrilled for the opportunity to work with the Violas to build a bright future for FlyQuest,” FlyQuest CEO Michael Choi said in the announcement. “Together, we’re committed to the competitive success of all of our rosters, current and future, and through this partnership, I believe we’ll be able to usher in a new era for FlyQuest, one that furthers our mission of Showcasing Greatness, both competitively and in the way we serve the greater good.”

Since its establishment, FlyQuest has had close ties to sports franchises. Wes Edens, co-owner of the National Basketball Association’s Milwaukee Bucks, founded the organization in 2017. With the recent switch in ownership, FlyQuest now has a closer association to the Florida Panthers.

FlyQuest is most famous for its involvement in competitive League of Legends. The organization fields a team in the League Championship Series, as well as an Academy roster. In addition, FlyQuest has expanded into Super Smash Bros. Melee in the past year, signing John “KoDoRiN” Ko and Jake “Jmook” DiRado.

Meanwhile, FlyQuest also branches outside of the immediate world of esports with a number of its “side quest” content initiatives. These have included the TreeQuest initiative to benefit the environment and the MeQuest initiative focused on mental health.