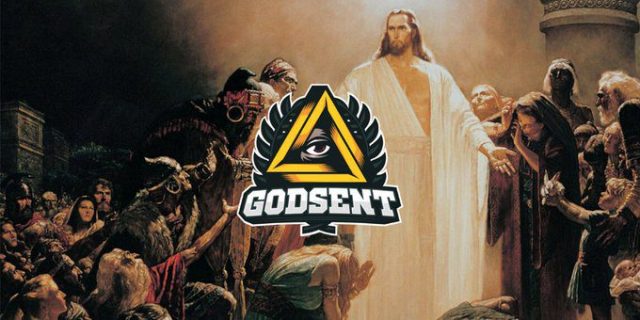 European esports organization Godsent has become the first to sign an all-female Valorant team. While Riot Games has yet to establish an official esports scene for its new FPS shooter, that hasn’t stopped organizations from signing professional Valorant players. Popular groups like Cloud9, T1, and Sentinels have all begun gathering players and creators.

Godsent made an official announcement via Twitter regarding its all-female Valorant team. Godsent is a Swedish organization that competes in League of Legends, CSGO, Rainbow 6, Dota 2, Hearthstone, Fortnite, and now Valorant. Additionally, over 20 streamers and content creators now work underneath it.

We are very honoured to announce that GODSENT have signed a professional @PlayVALORANT Female Team.

This is only the beginning..

There has been a lack of success for female teams in competitive titles. This only comes as an added pressure for this Valorant roster.

An all-female Russian team was dropped from League of Legends‘ LCL due to poor performance. Vaevictis finished last in the 2019 Spring Split with a 0% win rate and an average of 26 deaths a game. On the other hand, Dignitas’ all-female CSGO team has been successful in the minor professional scene. They recently came in second at the GIRLGAMER Esports Festival, taking home $14,000.

Valorant may be new, but it has already come under heat for the way women are being treated in voice chat. The game relies on team communication to win rounds, which means using voice chat is almost a must. However, some female streamers have experienced harassment in voice chat. 100 Thieves content creator Rachell “Valkyrae” Hofstetter recently tweeted out about solo queue being terrifying. Other popular streamers like Imane “Pokimane” Anys also chimed in on the situation.

Solo ranking in Valorant is terrifying LOL😅 I have to play it off stream with no voice..
I need anonymous mode.. or a voice changer

An increase in harassment claims gained a response from Riot earlier this week. Valorant‘s executive director, Anna “SuperCakes” Donlon, admitted that she too feared solo queue in multiplayer games. She also assured players that the team is working towards a solution for building a better community. “We need to start by publishing our code of conduct as soon as possible,” she stated, “which might not sound like much, but sets our baseline expectations for how we can build (and yes, punish) this community together.”