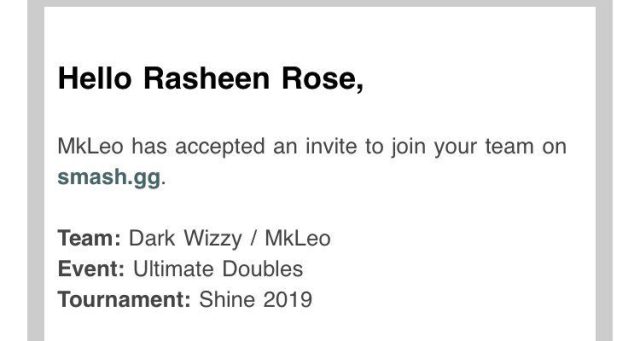 The very first Heroes of the Storm Nexus Anomaly begins tonight, and it is available to try out on the game’s public test servers. From now on until at least the end of the current competitive season, the game’s experience system will be very different. Instead of automatically gaining experience points by destroying enemy minions, players will have to collect their experience globes.

Nexus Anomalies are a new event-like element of Heroes of the Storm that were announced at BlizzCon 2019. Each season, a new Anomaly will invade the game, changing a fundamental mechanic or adding a new one. Developers will evaluate each Anomaly using player feedback, and some Anomalies will become permanent in effect.

The idea behind experience globes is to make experience collection feel more intuitive and rewarding. This has the added benefit of teaching new Heroes of the Storm players the importance of soaking lanes. During this Nexus Anomaly’s run, ranged and melee minions will drop experience globes on death, which will remain on the ground for 6 seconds. The normal regeneration globes dropped by Wizard minions will not give experience. The difference is offset by having ranged and melee minions award slightly more experience than they currently do.

This creates an interesting minor nuance to farming experience with some heroes. Now you can ignore the Wizard and only clear out the other 6 minions in each wave to get the full benefit. This is mostly irrelevant, as almost all Heroes of the Storm heroes use area-of-effect abilities for wave clear. It will only somewhat affect heroes like Kerrigan and Varian, and only in certain situations.

The experience globes and Nexus Anomaly and already live on the Heroes of the Storm PTR. Additionally, the next round of balance changes is available for play-testing alongside it. But watch out: Mephisto is getting some pretty big buffs to some of his talents. Testing will go until around Dec 2, when all changes will become permanent in regular Heroes of the Storm.

Stick around with Daily Esports for more Heroes of the Storm news and content!