How to forage mushrooms for Madcap's Punchcard quest in Fortnite

How to forage mushrooms for Madcap’s Punchcard quest in Fortnite

Help Madcap with a mushroom infestation 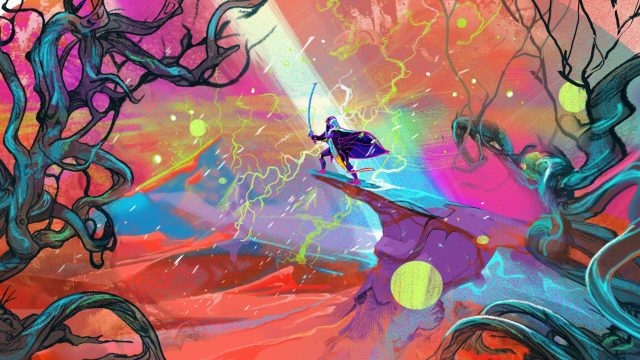 There’s a new way for players to complete weekly challenges in Fortnite Chapter 2 – Season 8. They take the form of Punchcard quests, and there are some for most of the Fortnite NPCs in the new season. One of the NPCs that players are drifting towards early on is Madcap, who’s located near Corny Crops and has a mushroom infestation. To help Madcap out, players need to forage a certain amount of mushrooms to complete one of his Punchcard quests.

The first Punchcard quest from Madcap is to destroy a tractor. That quest rewards players with 12,000 XP but the next one, foraging mushrooms, nets players an additional 14,000 XP. That amount of XP is great early on in the season, as players are trying to unlock all of the new Battle Pass skins, like Toona Fish.

Foraging mushrooms for Madcap in Fortnite

To find Madcap, players need to head a little southeast of Corny Crops. Once they’ve found him, he’ll give players his first quest, which is destroying a tractor. After players have completed that and returned to him, they’ll get the quest to forage mushrooms. Madcap wants to move his people out of Corny Crops but needs mushrooms to do it.

In order to find the necessary amount of mushrooms players will have to head to Sludgy Swamp. There’s an ample number of mushrooms for players to either gather or consume. Either method works for this quest and all players need is two mushrooms to complete this Punchcard quest.

After players have foraged two of the mushrooms, they need to head back to Madcap on the other side of the map. This will complete this step of the questline and reward players with 14,000 XP. They’ll also begin the next quest, which is to craft a weapon in Fortnite.