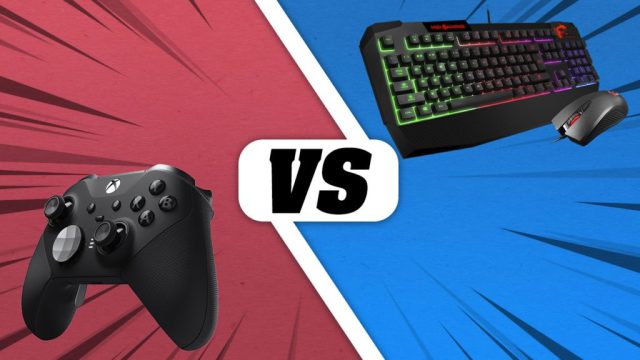 “HyperX continues to build its global presence and support for competitive gaming,” said Wim Stocks, CEO of WorldGaming & Collegiate StarLeague, in a release. “[We are] so thrilled to have them integrating for our collegiate/CSL leagues, and completely appreciate their passion and affiliations with our various collegiate gaming and esports initiatives.”

With this partnership, the peripherals brand will supply its equipment to over 60 events throughout the course of the season. This consists of on-campus LAN events, meetups, and the Fighting Game Collegiate Circuit. HyperX will also be the presenting sponsor for the 2020 Collegiate StarLeague Grand Finals. The top teams in each of the leagues will be flown out for this event in mid to late April. These collegiate teams will then compete in each respective title, from League of Legends to Rocket League, for a cut of the final prize pool, which is awarded in the form of a scholarship.

Ethan Chen
Ethan Chen is a writer with over 3 years of experience covering esports, gaming, and business.