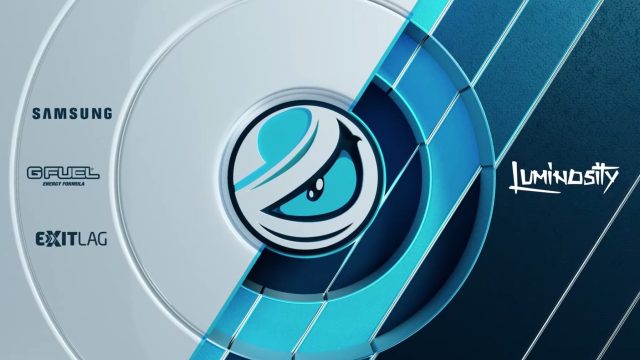 Luminosity Gaming have entered into Splitgate esports, announcing their roster during the Splitgate Showcase event on Friday. LG acquired the core of Little Gremlins, a professional Splitgate team during the inaugural seasons of the Splitgate Pro Series.

The signings come ahead of the Splitgate Pro Series 2022 Summer Season. LG is one of six esports orgs that have joined Splitgate esports. T1 and Spacestation Gaming were quick to acquire the top teams from the Winter Season, Portal Demons and No Sleep.

“It’s a dream come true,” Jacob “Crazies” Mean, one of the players on the newly announced LG team, said.

The Luminosity Splitgate roster is rounded out by Ballah, Graduating and the team’s captain, Vexy. The team said they were particularly enthusiastic about their newest pickup, Graduating.

The squad is all here. Welcome Luminosity Splitgate!

The revamped pro scene and the injection of funding that comes from professional orgs is an encouraging sign for Splitgate. While Splitgate is still in its infancy, Crazies, ZachsMaxed and other pros have been competing at the highest level of Splitgate for years, so seeing the renewed enthusiasm for the esport has only fueled their drive to compete.

“I don’t think there’s anybody on the team who’s not hyped as hell for this,” ZachsMaxed said.

ZachMaxed has been an avid Splitgate fan since the game’s launch. He currently works with the developers 1047 Games as an intern doing quality assurance testing. He said that his love of Valve’s Portal series is what led him to Splitgate.

“[Portal] was by far my favorite game,” he said. “Splitgate’s implementation of portals is just so much better cause rather than being in a confined, set environment where there’s one solution for you to do stuff, in Splitgate you make stuff happen.”

His players on LG come from a host of different FPS games. Vexy has a background in Overwatch, while Crazies started out by playing Call of Duty before he discovered Splitgate.

“One day I saw someone post a clip of Splitgate on Twitter,” Crazies said. “And so I started playing and I have just loved the game ever since.”

Now both Crazies and ZachMaxed are aiming for full time careers in the game. The backing of Luminosity and the overall expansion of the Splitgate Pro Series has helped bring that reality closer. That said, Splitgate esports still has a ways to come.

[Disclosure: Luminosity Gaming is a subsidiary of Enthusiast Gaming, which owns and operates Upcomer.]