Another step towards unionization for Raven Software 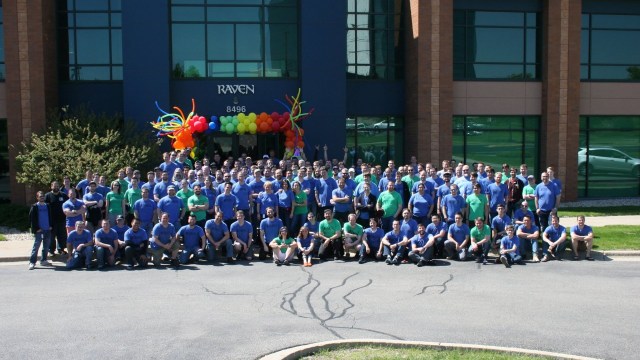 First reported by the Washington Post, on Friday morning, The National Labor Rights Board ruled that a group of 21 quality assurance testers from Raven Software are eligible to participate in a union election to make a decision on unionization.

The motion to file a petition with the NLRB started when several quality assurance testers were fired from Raven Software despite relocating to the company’s Wisconsin offices with the promises of consistent contract work. The decision was made by parent company Activision-Blizzard, which has been mired in controversy since the gaming giant was sued by the Department of Fair Employment and Housing in September, 2021.

The petition for a unionization vote was submitted to the NLRB in late January after Activision Blizzard missed a deadline set by the group to voluntarily recognize the Game Workers Alliance. Activision-Blizzard argued that any talk of unionization would encompass all 230 Raven Software workers and that the group of 21 quality assurance workers was not enough to conduct an election. The NLRB disagreed and voted to move on with the election.

According to the report, Raven studio head Brian Raffel wrote that the company would host a town hall sometime next week to discuss the NLRB’s decision and “next steps.”

In the same report, Activision-Blizzard responded to the news by issuing a statement. Activision Blizzard said it would review further legal options, including a potential appeal.

“While we respect the NLRB process, we are disappointed that a decision that could significantly impact the future of our entire studio will be made by fewer than 10 percent of our employees,” wrote Activision Blizzard spokesperson Rich George in a statement to The Post. “We believe a direct relationship with team members is the best path to achieving individual and company goals.”

According to the NLRB filing, despite Activision-Blizzard’s recent decision to hire over 1100 workers into full time positions, the NLRB argues that even the pay increase to $18.50 as a full-time employees “would put the vast majority of QA testers at $38,430 annually, which is well below any other position’s listed minimum salary range,” according to the filing.

Kenneth Utama
The resident Dota player of the Upcomer Team that dips his toes into League, Melee and Pokemon. A chinese-indonesian living in Vancouver, Canada. Enjoys food, fashion and movies. Just another adult who decided it would be a good idea to start their own podcast