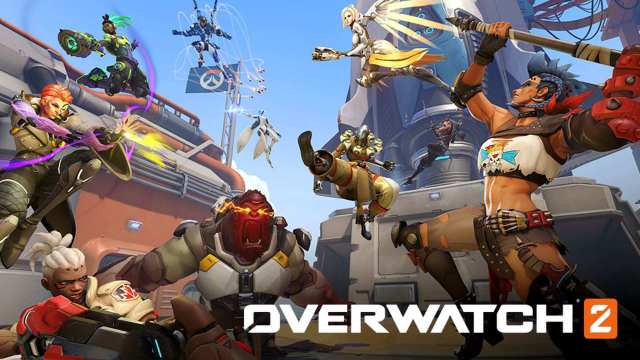 Provided by Activision-Blizzard. Art for Overwatch 2.

With the first two Overwatch 2 betas over, commercial leader and vice president Jon Spector confirmed on Twitter on Thursday that there will be no more public betas until the game’s early access launch. This is a response to fans’ curiosity after the second beta’s end. With this news, players will have to wait two months to play Overwatch 2 again.

Today marks just 2 months until Overwatch 2's launch! We know players are eager to dive in and have seen questions about the possibility of a third public Beta. While we will continue testing OW2 daily internally, we're not planning any additional public Beta tests. (1/2)

Spector said there was discussion of a third public beta, but the team decided against it. The Overwatch 2 team will continue to test the game within their internal group, but fans will not get to play the game until Oct. 4, 2022. That date is the previously confirmed early access release of Overwatch 2, at the same time Junker Queen was revealed.

Spector also confirmed in the Tweet that the team would be looking at the way the two previous betas have gone and using that to focus on “launching the best game possible” on release.

What this means for OWL and more

With this news, some questions arose about the Overwatch League, including how patches would work. For example, if the internal Overwatch 2 team makes a significant update, would that apply to the Overwatch League teams? The league doesn’t do mid-stage updates and instead waits until the next stage to update the game to the most recent patch.

According to the schedule of the 2022 Overwatch League season, the Summer Showdown stage ends in early September. The first two weeks of the Countdown Cup stage are still before Oct. 4, leaving that final stage in a weird spot.

How will new heroes and new updates be applied to the league if their rule of not updating mid-stage stays true? Will new launch heroes or big changes not be applied until the 2022 playoffs? We’ll have to wait and see, but what we do know is with the betas over, fans will have to wait. The Countdown Cup will be the next time fans can play Overwatch 2.