PUBG could be getting censored on Chinese streaming services

PUBG could be getting censored on Chinese streaming services

The move has huge implications for competitive PUBG 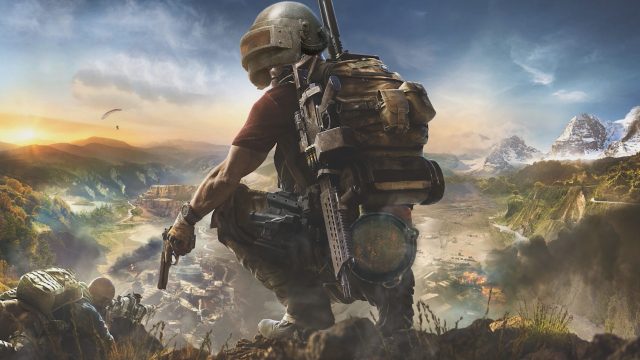 Provided by KRAFTON, Inc. PUBG has been bouncing back in North America, but this change could cause problems for the entire community.

All streams of PUBG, including PUBG Esports could be getting censored in China, according to leaker PlayerIGN. The battle royale is currently in the midst of PUBG Continental Series 5 (PCS5), the final tournament ahead of the championship later this year.

“PUBG Esports may be over in China via sources,” PlayerIGN said in a tweet. “The game’s closed off on Tencent’s egame.qq. DouYu censorship. Huya is silent.”

PCS5 is still being broadcasted on egame.qq, but old broadcasts of the battle royle are currently being redirected to an empty VALORANT page. Fans are currently posting farewell messages on Chinese social media platforms like Weibo. The change is believed to be Tencent self-censorship; the Chinese conglomerate is trying to get ahead of government regulations that have previously labeled PUBG as too violent.

What’s happening to PUBG in China?

PUBG Mobile and PUBG have both had major issues in countries like China and India. Tencent had removed PUBG Mobile, a game they have sole distribution rights for in China, from the region in May 2019. The company released Peacemaker Elite, a clone of PUBG mobile, that same month. Peacemaker Elite, also known as PUBG Game for Peace, removed many violent terms and game mechanics that the Chinese government prohibits. Peacemaker Elite doesn’t include blood, it changes the word “kill” to “defeat” and it has players vanish in a flash of smoke rather than die in a violent manner.

Players are still able to play PUBG in China, but major streaming services are being forced to remove the battle royale from their platforms. It’s rumored that professional Chinese PUBG teams, including NewHappy and Games Forever Young, have been notified of this decision. PCS5 is currently scheduled to run through Oct. 3 with several prominent Chinese teams currently competing in the Asian subdivision of the event.

PUBG players, teams and organizers won’t be able to broadcast tournaments if this change goes through. PUBG Corp and KRAFTON, Inc had no comment to share at the time of this writing. This story will be updated as the situation develops.

Aron Garst
A guy who likes Fortnite and Animal Crossing.