Riot acquires Hypixel Studios for the development of Hytale

Riot acquires Hypixel Studios for the development of Hytale 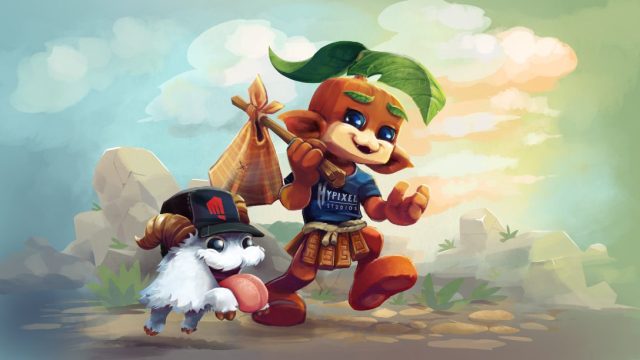 We’re excited to welcome @Hypixel Studios to Riot Games. We look forward to supporting the @Hytale team during their development process and beyond. Learn more: https://t.co/PMk6RMRvSa pic.twitter.com/0XjW096TeT

Therefore, the company has made it apparent that all player stats in the Minecraft server will not be transferred to Hytale. Hypixel’s goal is to create a new standalone game unrelated to Minecraft. More information regarding the relations between the Hypixel server on Minecraft and Hytale can be found on the company’s website.

The current state of Hytale

Hypixel plans to release the Hytale beta during some time in 2021. Many players are excited about the game’s release and have begun creating fan art interpretations of its world. Occasionally, Hytale hosts fan art showcases to show appreciation to its supporters. Beta signups are also available through the official website.

Moreover, as of March 2020, the game has had two new developers join its team for concept art and location designs. Plus, a new mysterious biome for players to explore and AI interactions have been updated. Fans who want to keep up with the development of this new title can do so through their blog posts. Hytale also uploads information for fans via Twitter. You can watch the Hytale announcement trailer below.

For more gaming news, tune in to Daily Esports!