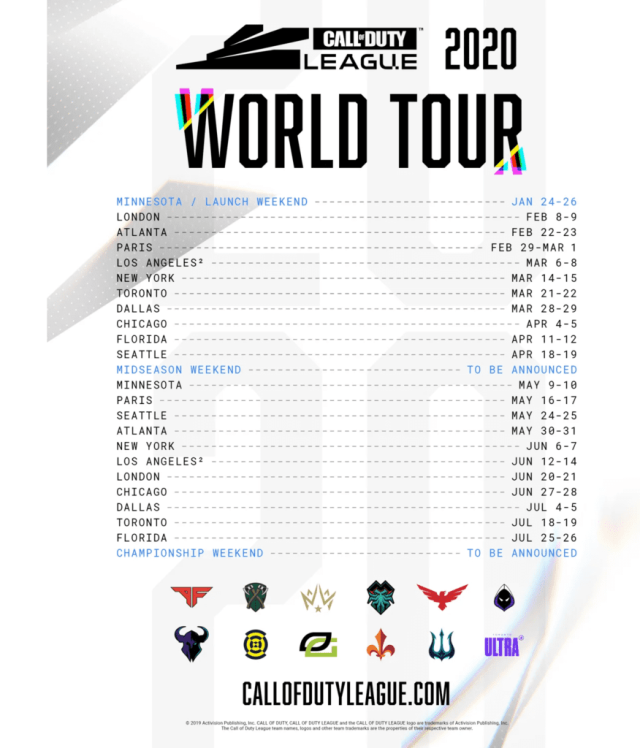 Day two of RLCS 8 World Championship, the culmination of Rocket League Championship Series Season 8, brought more intense action. Unlike day one, day two is where the lower bracket teams started to play for their tournament lives, so every lower bracket game was critical.

Group A saw Veloce Esports take down eUnited 3-2 in a long five-game series. Then Lowkey Esports fell to Renegades 3-2 after another five-game series. At this point, the South American regional team was unfortunately knocked out of RLCS 8.

The lower brackets concluded with another sweep from Pittsburgh Knights against Team Reciprocity 3-0, the European number one seed, to secure their day 3 spot.

Much later on into the night, Veloce beat Renegades 3-1, earning their day 3 spot after a 9-minute overtime. This took the Oceanic region of RLCS out of the tournament.

There were two series today for the higher day 3 seed positions. The winners of these series would skip round 6 and wait in the semifinals.

The first was between Team Dignitas and Spacestation Gaming. Team Dignitas kept up their winning streak in a dominating fashion by sweeping SSG 3-0.

Towards the end of the day, Renault Vitality played NRG Esports. Although both of these teams were also guaranteed a spot in day 3, these games are always great for the viewers. This was yet another five-game series with NRG winning 3-2. Pierre “Turbopolsa” Silfver commented after the game that he hoped to see RV in the grand finals.

We now have our day 3 teams ready to fight for the RLCS 8 World Championship title. NRG and Dignitas wait to continue their three-game winning streaks in the semifinals. Renault Vitality will play against Pittsburgh Knights (formerly The Peeps), which did not go favorably for them in DreamHack Pro Circuit: Montreal 2019. Can the world champions defend their title?

Daily Esports captured the thoughts of RLCS 7 world champions Renault Vitality and the current favorites to win RLCS 8, NRG Esports. If you’re not attending RLCS 8 at Palacio Vistalegre in Madrid, then you can catch all of the action live on the Rocket League Twitch channel.