Sources: 100 Thieves set to sign Ec1s as the in-game leader

Sources: 100 Thieves set to sign Ec1s as the in-game leader

Ec1s has found a new home 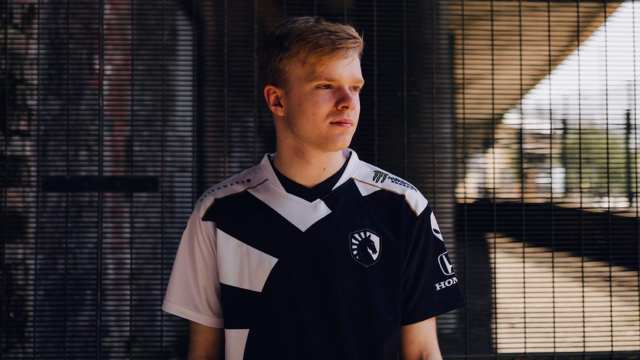 100 Thieves are one of the many teams looking to make several changes over the course of the offseason. However, they faced one of the main problems within North American VALORANT: the distinct lack of qualified in-game leaders with tenured experience in the game.

Importing players from other regions is typical of the North American esports scene, particularly in League of Legends. Yet, the VALORANT scene has thrived with North America as one of the most dominant regions in the game.

As such, players have been left with high buyouts and teams are not willing to let them leave. 100 Thieves attempted to sign several high profile players in North America but many deals fell through because of the buyout issue.

100 Thieves wanted to sign VALORANT Champion and arguably the best player in the world, Mehmet “cNed” Yağız İpek from Acend, as first reported by Upcomer, but the Turkish player decided to stick with his winning side.

This leaves 100 Thieves with one final roster move to make prior to the start of the VALORANT Champions Tour 2022, which will begin in the latter half of January for North America. The open qualifiers in the EMEA region, however, start a few weeks earlier.

100 Thieves have made several changes over the course of the offseason, with former analyst Jovanni “Jovi” Vera promoted to the head coach position following the release of former coach Hector “FrosT” Rosario. Also, the team had to find a new Jett player following the release of Nick “Nitr0” Cannella, who is set to return to Counter-Strike: Global Offensive under Team Liquid.

As a result of the move, 100 Thieves will temporarily field the following roster:

George Geddes
George is the lead reporter for Upcomer from the United Kingdom.