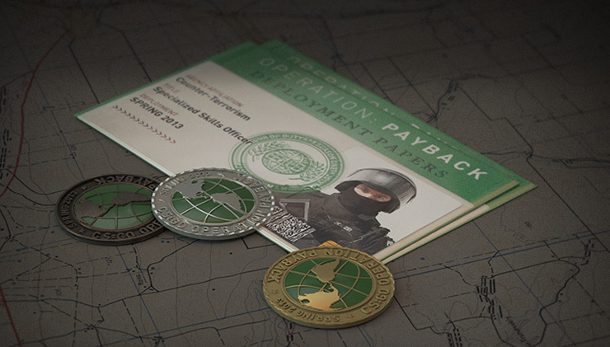 Team Finland pushed through Croatia with a 4:3 result before proceeding to beat France 4:2. Serral is not exactly playing on the same level he did last year, but he still showed that cerebral edge that sets him apart from other players. France’s Théo “PtitDrogo” Freydière put that edge to the test with some unorthodox tactics but ultimately lost his two back-to-back matches against the Finn.

Serral was not the only player putting on a master class today. France’s Clément “Clem” Desplanches beat Poland’s Mikołaj “Elazer” Ogonowski 2-1 in a hectic back-and-forth. He then proceeded to defend a well-executed cannon rush by Finland’s Iiro “TheMusZero” Kumpulainen and bulldoze his way to victory. Ultimately, Serral beat Clem too, helping advance Finland into the StarCraft II Nation Wars 2019 quarterfinals.

The tournament continues, with more round-of-16 games taking place over the rest of this week. As the losers bracket games are about to get rumbling, Team Finland is already looking forward to its matchups in the playoffs. Wenlei “ZhuGeLiang” Dai said in his post-game interview he is confident facing Germany in the semi-finals. Teammate Iiro “TheMusZero” Kumpulainen has some choice cannon rush tactics planned as well. Both players seemed a bit more apprehensive about the possibility of going against Team China.

There are still a lot of games to come as StarCraft II Nation Wars 2019 starts to heat up. Round-of-8 games are set for Nov. 30 and Dec. 1, followed by the playoffs on Dec. 8.

Stick around with Daily Esports for more StarCraft II news and content!