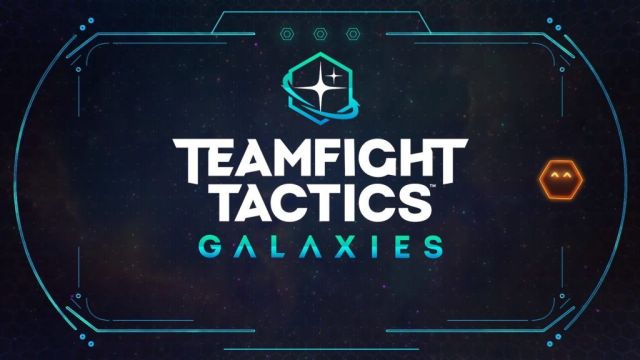 The Galaxies mechanic not available on launch day

So far, on the Public Test Environment (PBE) of League of Legends, players got the chance to play two of the new Galaxies. The first, “Neekoverse,” grants each player two Neeko’s helps at the start of the game. Neeko’s help can be used on any unit to create an extra copy of it. The second is the Galaxy previously named Purple Haze, now called Lilac Nebula. The Lilac Nebula transforms the starting carousel to all 4-cost champions.

In a Reddit post by Riot Mort, he shares some of the details about what “Galaxies” are, and when we can expect to play them. According to Mort, the Neekoverse and Purple Haze Galaxies only appeared 10 percent of the time each on the PBE. Meanwhile, 80 percent of the games played without a Galaxy.

Riot Mort further explains that players had an overwhelmingly positive experience with the first two Galaxies. Because of this, the developers are working hard to have more than two Galaxies available when the mechanic launches.

To further clarify, Teamfight Tactics: Galaxies releases March 18. However, the Galaxies mechanic launches April 1 alongside the patch 10.7 update, with one or more Galaxies likely to arrive April 15.

There are a total of five Galaxies designed currently for the initial stages of Teamfight Tactics: Galaxies. There is no confirmation about the chances each Galaxy has of showing up at this time. However, we should expect that “no Galaxy” is an option, past the initial launch of the set.

The Galaxies likely to be released in patch 10.7, with notes from Riot Mort about their characteristics, are as follows:

However, Mort also notes that some Galaxies might release later with patch 10.8. Initial community reactions to the news surrounding the Galaxies mechanic have been overwhelmingly positive. The most notable Galaxies are the “Trade Sector” and “Superdense Galaxy.”