The 2022 VALORANT Champions Tour is getting a new Challengers format

The 2022 VALORANT Champions Tour is getting a new Challengers format 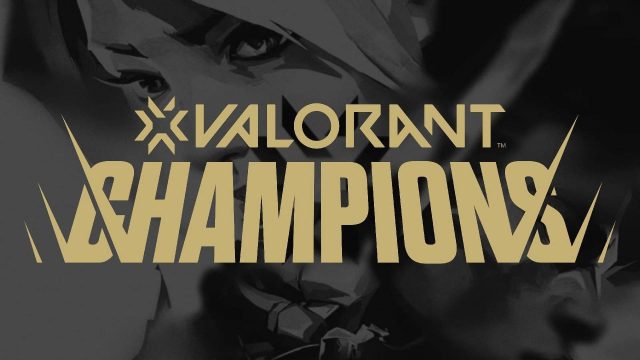 Provided by Riot Games Professional VALORANT players have been happy with the first year of competitive play.

The 2022 VALORANT Champions Tour season will feature a new format for its Challenger events, according to an announcement from Riot Games. Each regional VCT organizer will announce specific details about how their tournaments will work.

The upcoming season will feature a single open qualifier for each stage that will lead into multiple weeks of play between teams. Each split with finish with a tournament that will crown a single winner and qualify teams for international masters competitions.

The 2021 VALORANT Champions Tour season featured an open qualifier for every main event, although some teams bypassed the qualifier by qualifying through the previous week’s main event. Riot Games organizers believe this change should help streamline VALORANT’s second competitive season.

VALORANT organizers also announced that a global Game Changers LAN would be coming in the 2022 season, barring any unexpected issues from the ongoing COVID-19 pandemic. The Santa Monica-based developer and publisher also announced a new “additive tournament series” that will take place in the VALORANT Champions Tour offseason. Riot will work with multiple third-party organizers to establish this series of events.

We’re headed into the semifinals of the final VALORANT tournament of 2021. Only four teams remain, including Acend, Gambit Esports, Team Liquid and KRU Esports. Tune into the next match at 12 p.m. EST on Dec. 11.

Aron Garst
A guy who likes Fortnite and Animal Crossing.