The rest of the spring season has also been cancelled 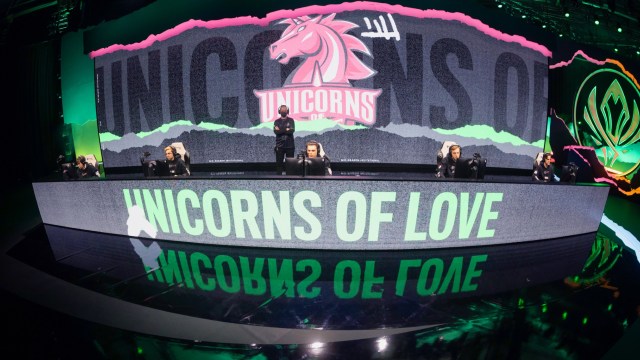 The League of Legends Continental League, the highest competitive league for the Commonwealth of Independent States, has confirmed on several social media platforms that the rest of its 2022 spring season has been cancelled. As a result, there will be no team from the LCL at the 2022 Mid-Season Invitational.

This was officially announced by Riot Russia’s official lolesports accounts and comes after multiple delays to their spring season due to Russia’s invasion of Ukraine, making esports activities within the two countries challenging if not outright impossible.

LCL is cancelled. No team at MSI pic.twitter.com/Z8DaiNqG9R

Vsevolod “Click” Tikhomirov, analyst for Fenerbahçe Esports and strategic coach for Esports Empire, also mentioned in a follow up tweet that there will be many free agents from the CIS soon.

LCL won’t be the first region to miss the international event, as MSI 2021 saw the Vietnam Championship Series miss out due to COVID-19 travel restrictions. However, this does come during a season where the LCL had made extra efforts to increase the region’s exposure to the wider League of Legends audience through its first English language broadcast. Riot Russia put together the effort alongside Unicorns of Love and GIG.ME.

😍 We are glad to announce our CASTERS for the official LCL English broadcast!

The Unicorns of Love represented the LCL for MSI 2021 in Iceland, where they finished 2-6 in Group A, competing against eventual MSI champions Royal Never Give Up and Oceania team Pentanet.GG.

Many other esports events, teams and players have also been affected by the ongoing war between Russia and Ukraine. Some examples include Team Spirit shifting their HQ to Belgrade, WePlay Holding terminating all work on Russian broadcasts, Virtus.pro’s and ESL’s back and forth responses and many more.