Valorant devs faced off against former CSGO pros, and obliterated them

Valorant devs faced off against former CSGO pros, and obliterated them 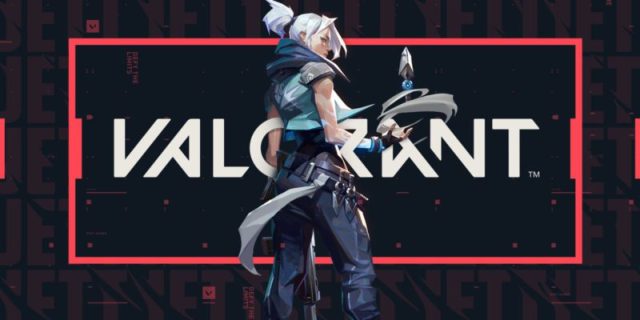 On Wednesday, April 8, a few of the world’s best FPS streamers took on Riot Games developers in Valorant. Riot had announced the matches earlier that day, all while boasting that their devs were the world’s top players in the game.

To test this claim, Valorant brought together some of the most feared FPS champions together on one team. Micheal ‘Shroud’ Grzesiek, Tyler ‘Skadoodle’ Latham, Jaryd ‘Summit1g’ Lazar, Coby ‘Dizzy’ Meadows, and Erik ‘Fl0m’ Flom made up this super team. Meanwhile, the opposing side was filled with Valorant game devs who were determined to show the streamers a thing or two. Finally, popular esports commentator Alex ‘Goldenboy’ Mendez and League of Legends commentator Rivington ‘Rivington’ Bisland III hosted these games.

Before today, the best VALORANT players also happened to work on our team. Let's see how our devs fare against some of the best in the world. Tune in tonight, April 8 @ 7pm PT on @summit1g @shroud @Ska @dizzy or @fl0mtv's streams to see if we can beat them at… our own game.

Many believed that the streamers would dominate the game developers, despite the devs knowing the maps and characters inside out. This theory was backed by the fact that many of the streamers were some of the top retired/inactive CSGO players.

Valorant has often been compared to the popular FPS title due to the similar objective the games share. In both CSGO and Valorant, the goal is to be the first team to reach thirteen round wins. To obtain this, you must either eliminate the opponent or plant the bomb – or, in Valorant‘s case, the spike. The difference is in the characters. CSGO‘s playable characters don’t have any individually special traits, while Valorant‘s wide variety of agents add a lot of depth to the game.

The matches were played last night, and expectations were quickly quashed. Even with the extensive competitive background between all five streamers, the streamers never stood a chance against the Valorant devs. Across three maps, the streamers only managed to win ten rounds. The final tally was 13-3 on the Blind map, 13-5 on Haven, and 13-2 on Split.

If you’d like to watch the stream for yourself, you can check Goldenboy’s video out here (the matches start around 2:04:30). You can also see things from the streamers’ perspective in the video below.

Who did you think would win? Let us know in the comments! For more Valorant coverage, stay tuned to Daily Esports.