Valorant guide: Simple tips on ranking up effectively in competitive

Valorant guide: Simple tips on ranking up effectively in competitive 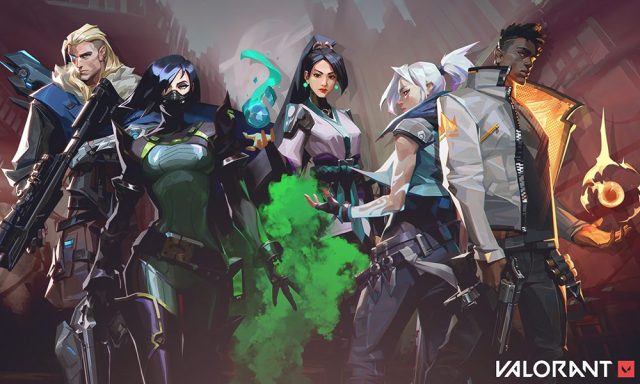 With Riot Games’ Valorant competitive mode out, many players will be looking to rank up from that dreaded Iron rank. The road to the best rank, “Valorant,” is tedious for sure, especially when solo queuing with randoms. Winning games is definitely the most important factor in ranking up. However, there are some things that can be adjusted in everyone’s play to ensure faster rank-ups. Here are some tips on effectively ranking up in Valorant.

1. Adjust character selection to the team.

Agents in Valorant all come with their own set of abilities, and therefore, agents should be matched with one another to have a comprehensive team. It’s no use to have only solo-fragging Agents on the team. Most importantly, you should adjust to the type of team you’re playing with. Character selection varies from when you are solo queuing to when you have a five-man pre-made team. When solo queuing, you may end up relying only on yourself; therefore, it’s better to go with more self-reliant agents such as Phoenix or Sage. In a pre-made, you should communicate with your team in order to have a well-rounded squad that watches each other’s back.

Round difference is crucial in Valorant. You are much better off losing 13-9 than 13-2. Therefore, you should never give up and try to do your best even in unfavorable situations. Your individual performance will also be taken into account.

You should never jump into a competitive Valorant match with an Agent that you are not well acquainted with. Sure, sometimes your favorite Agent gets nicked by another player, but you should have at least one more Agent that you know how to play in case your first gets taken. it’s best to be acquainted well with three agents. In this way, you’ll most likely be able to play confidently in your competitive matches in all cases. Take the time to get to know all of the Agents’ skills in practice mode.

4. Take a break when fatigued.

If you have been playing five Valorant competitive matches in a row, it’s probably a good idea to take a break. Don’t force competitive games; take some time to cool off. Sometimes, you’re better off going into Practice Mode and practicing on bots rather than forcing yourself to get closer to that elusive Immortal or Valorant rank. Take your time and polish your play. It will pay out down the line.

Let us know your thoughts on how to rank up effectively in Riot Games’ Valorant. Follow Daily Esports for all esports guides and news.