Make your voice heard in the VALORANT community 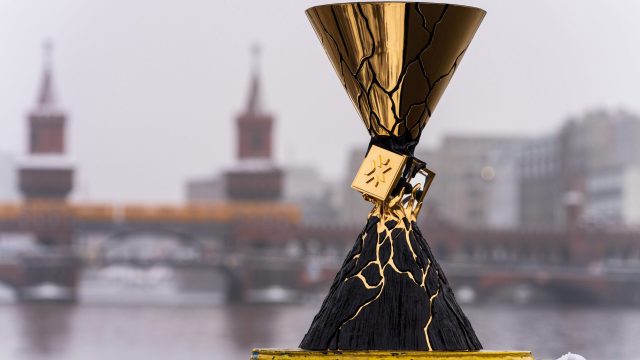 Welcome to the 2021 Upcomer VALORANT Awards.

During the next holiday week, we will be rolling out different categories that you can vote for, highlighting the best and brightest in the community. From players to casters, you’ll have your chance to make your voice heard and see who will receive the inaugural awards from Upcomer.

Leading into 2022, we will release the winners of each award, culminating on New Year’s Day when we announce the big ones: players and teams (Valorant Champions Tour, Game Changers) of the year.

A public community vote decides all winners (below) along with Upcomer staff, each side accounting for 50% of the overall decision.

For our first slate of voting, we will be determining the All-Pro VALORANT Champions Tour team for 2021. The community and Upcomer staff have voted and come together to select six finalists for the five positions.

Here are the five roles designated for this year’s All-Pro Team:

Jett of the Year: What else can we do when a single agent has more than an 80% pick rate at all three major international tournaments this year? Often the tip of a team’s spear, choose the player with the most outstanding wind-assassin piloting in 2021.

Entry/Flex Player of the Year: The one-two punch, alongside a Jett player, this role has transformed throughout the year. While Reyna and Raze experts still shine, the rise of quasi-duelists like Skye and Sage has made this role one where a player might choose a different agent on every map.

Controller of the Year: Who was the best smoker in 2021? These players orchestrated the setups and held teams together with their utility control across the year.

Initiator of the Year: We got close to just making this the “Sova Award” but kept this for the players that shined on the Russian initiator alongside agents like Breach and KAY/O

Support/Sentinel of the Year: These are the anchors, lurkers and tricksters who do the dirty work and little things to take a solid team to the next level.

Without further ado, here is the official voting. You may only choose one player per category.

Tyler Erzberger
Tyler Erzberger is entering a decade of covering esports. When not traveling around the world telling stories about people shouting over video games, he’s probably arguing with an anime avatar on Twitter about North American esports.