What is a shadow ban in Call of Duty?

What is a shadow ban in Call of Duty?

A different type of ban in Call of Duty 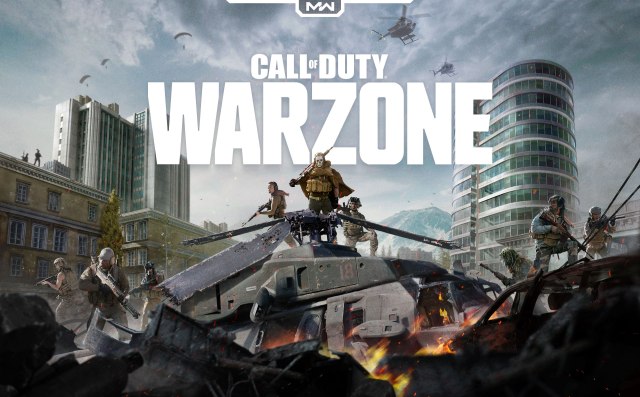 In the past couple of days, the topic of a shadow ban has become prevalent once again in the Call of Duty community. One of the most controversial Warzone streamers, Nadia, was recently hit with a shadow ban. Nadia has stirred up drama in the community for the past several months, with many fans and content creators accusing her of cheating. While nothing has been confirmed in any direction, Nadia revealed that she felt she had been shadow banned in Warzone earlier this week.

Naturally, some of her viewers and others in the community were confused by this term. Most of the time, players who cheat in Call of Duty or any other game are simply banned, not allowing them to access the game on their current account. However, a shadow ban works slightly differently.

im shadow banned for why

A shadow ban in Call of Duty

Essentially, a shadow ban is bestowed on a player when their account gets flagged for a violation. Being shadow banned means the player can still access the game and play normally, but their lobbies will be full of other players who have been flagged for possible violations as well. A shadow ban is most common in Warzone, as it’s where a majority of Call of Duty cheaters are located.

When a player is shadow banned, Activision or the team at RICOCHET Anti-Cheat will review the player’s account for any infraction. If they find the player committed an infraction, they will be fully banned from the game. However, if the player is free of any wrongdoing, then the shadow ban will be lifted and their lobbies will return to normal. It typically takes one-two weeks to determine if a player should be fully banned or not.

How to tell if you’ve been shadow banned

If you’re wondering if you have been shadow banned in Call of Duty, there are usually one or two tell-tale signs. When you start searching for a match, your ping will go up tremendously and it likely will take longer to connect to a lobby. This is because the game is actively trying to pair you with cheaters or other players with a shadow ban.

You can also head to the Activision Support page, go to Ban Appeal and type in your account name and number. This will tell you if your account is “under review” or not. If it is, then you have effectively been shadow banned and will need to await the result of the review. If you feel the shadow ban is not warranted, you’ll still have to wait for the review process to complete to appeal a potential ban. We explain how to do that in another article.