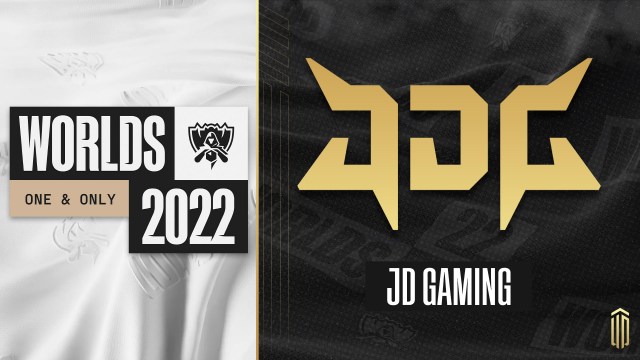 With Worlds 2022 about to begin, the League of Legends Pro League circuit (LPL)’s JD Gaming is one of the 24 teams from across the world making their way to the biggest event of the year. Every team entering the League of Legends World Championship has the same goal: to stand at the top uncontested and hoist the Season 12 Summoner’s Cup high.

JD Gaming is not a strange name for the LoL esports fans — they have made appearances at the World Championship in the past. Unfortunately for the team, they were often overshadowed by other behemoths in the LPL such as Edward Gaming and Royal Never Give Up. This year, however, the tables have fully turned in favor of JD Gaming.

The Summer LPL playoffs, mainly thanks to the double-elimination style, has been an absolute bloodbath from start to finish. When the dust settled, JD Gaming came out on top. Due to the format, it is undoubtedly true that JD Gaming fully deserves their LPL title and the first seed to the 2022 World Championship.

While JD Gaming’s late-game teamfighting is stellar, all of the top LPL teams share that trait. What JDG excels above other LPL teams is their early-game prowess.

369 and Yagao have shown up to play this split with them utilizing multiple champions to enable their jungler, Kanavi, to wreak havoc in the enemy jungle. 369 has especially stepped up his performance from his past splits with him showing a level of consistency that he is traditionally not known for. Hope has also delivered in key moments, especially in late game teamfights where the bot laner’s positioning was pivotal to the team’s success.

JDG’s emphasis in the early game, and their excellence around that phase of the game, shows full force when they manage to maintain a lead or remain even despite having the worst mid-game macro out of all the LPL representatives. 369 especially would often get caught with his hand in the cookie jar. These tendencies have occurred enough to arouse some worry in their performance, JDG nonetheless remains a powerhouse to fear especially when Yagao is allowed to pilot champions like Leblanc, Azir, and Zoe. 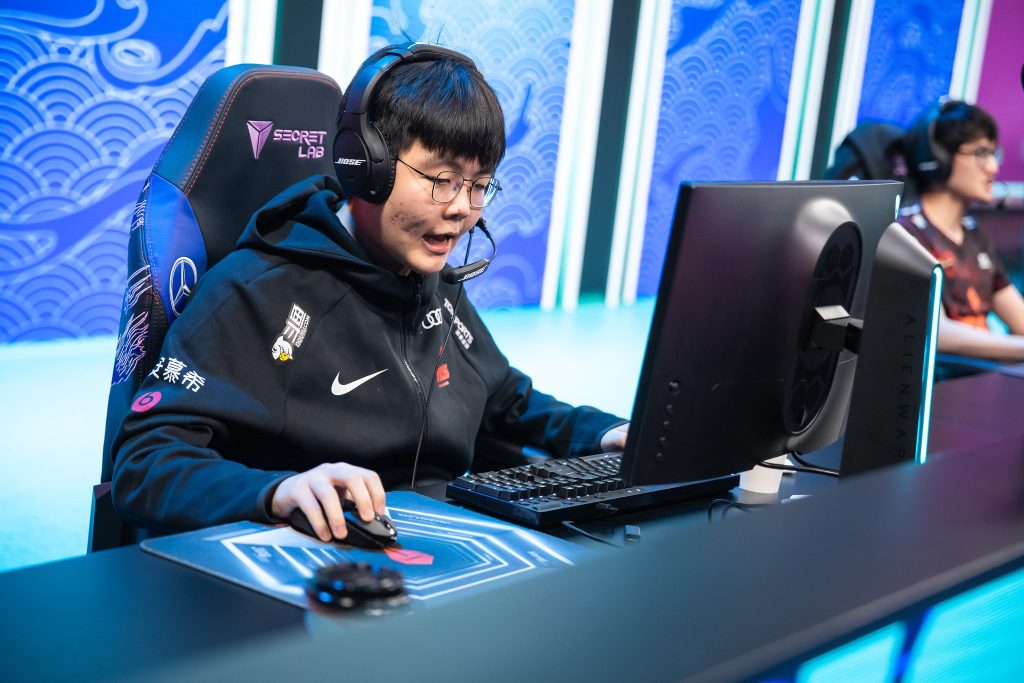 All eyes are on 369 and whether or not he will continue his tragic tradition of rolling 3s instead of 9s at every Worlds he attends. While it is a stretch to say that his performance is vital to JDG’s success, his ability to pick carry champions and dominate lane with them was a strong asset for Kanavi that was used to choke out the enemy jungler.

Kanavi is as such the kingpin that holds the entire JDG early-game plan. Due to his consistent performance throughout most of his time in the team, it’s hard to think that he will falter as long as he gets the help he typically gets from his solo laners.

Yagao is still a teamfight monster who single-handedly won the team the final game against Top Esports with an immaculate Azir shuffle.

How JD Gaming can succeed at Worlds 2022

Despite the reservations some may feel about the team, JD Gaming is indubitably a strong candidate to win the 2022 World Championship. They have also proven multiple times that they can perform under immense pressure, which will always be useful in a meta where most of the game will be decided in a single, major teamfight.

JD Gaming has a lot of homework to do when it comes to cleaning up their mid game. They often don’t know which wave to play for, when they are overextending, or when is the time to reset the map. While it is unreasonable to believe that the team has fixed all these issues during their preparation, catching themselves from making certain critical errors will keep this team in good shape for the game-deciding teamfights.

Michael "Miko" Ahn
League of Legends and Overwatch coach and tactician. I will never stop talking about movies and literature.