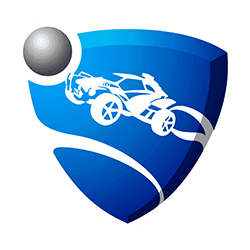 The roster now has a fully Spanish line-up 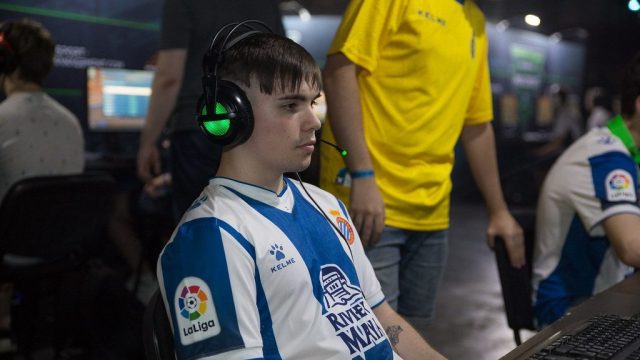 Provided by Zeebo Zamué at DreamHack Valencia as an Espanyol player.

Samuel “Zamué” Cortés has joined the White Demons roster. He replaces the German Maik “Tigreee” Hoffmann, who was let go a week before.

Zamué previously played for Vodafone Giants, who parted ways with the roster at the conclusion of Rocket League Championship Series X. That roster has since been picked up by Karmine Corp with the addition of Maëllo “AztraL” Ernst, who replaced Zamué.

We are very proud to announce our new player, with whom we hope make great things and get to the top:

Hope we can meet our expectations and yours. See you on the field 😉

After joining Ivan “Dorito” Ruiz Jiménez and Cristian “crr” Fernandez on White Demons, Zamué will turn the roster into a fully Spanish squad. This will allow them to communicate more easily. The unsigned roster is still looking for an organization, but apart from rumors, nothing has been officially announced.

Tigreee’s departure is not unexpected but raises some eyebrows

While Tigreee’s departure did not come as a shock, some responded to the news with confusion. The team told the player he was dropped shortly after practicing with him. And while Tigreee took it respectfully and professionally, even fellow pro player Kyle “Scrub Killa” Robertson said he did not like the way White Demons treated Tigreee.

“I felt so bad for him, it’s unacceptable,” Scrub Killa said on stream when the news came out. “They were scrimming yesterday with each other. You don’t do that, you gotta be transparent. You wanna kick someone, that’s fine, you can do that. But you must have the balls to say it to them.”

Regardless of the manner in which Tigreee was kicked from White Demons, the player remained professional on Twitter.

“I have to say I am obviously disappointed and sad but sometimes it’s like that,” Tigreee said in his statement. “[White Demons] are looking for a different type of player and I respect their decision. I want to wish Crr, Dorito and Braan only the best for their future. We had an amazing and fun time together and I have no doubts they will be successful in the next season. Personally for me, the news really caught me off guard but I know 100% that I have it still in me and my motivation has never been higher to reach the top. This is not the end of my career, just a new beginning.”

Tigreee’s next destination is not yet clear, but RLCS 11 is yet to be announced.

Michael Kloos
Michael Kloos is a Dutch esports journalist and enthusiast with a particular like of Rocket League and VALORANT. He is also an avid fantasy/sci-fi reader and writer. He spends most of his time trying not to be in the real world.